For no-budget filmmakers it can be tough to know what to make as it is how to make it. So lately I've been trying to get inspiration for stories anywhere I can: news headlines, books, magazines, doom-scrolling Instagram, a young couple talking behind me on the bus. All of these have potential, and you can do the same,  we simply need to pay attention and keep notes.

What makes a good no-budget story?

Let's go look at BBC news headlines now. For me I see a boy shows up on the border alone, a fleeing driver found with corpse in car, Egypt finds a 3,000 year-old city of gold.

I think any of these three stories could make for compelling larger budget films, but I think two of them are particularly good for no-budget films. I'm sure you can see which ones. What makes them good is they are simple, self-contained, yet captivating stories.

How about you try it yourself? Go to BBC or some news website,  scan for a dozen or so headlines that you think would make an interesting movie, and then think about which of those headlines would work best on no-budget.

When should we think about budget?

Now that I have a couple ideas I make some notes and think of a few log-lines or short (2-3 paragraph) outlines. And I avoid thinking about the budget.

If I have an idea for a sci-fi adventure/drama, a neon-noir crime thriller, a simple tragic drama, it doesn't matter yet. I like to get it down in my notes and even make a quick draft or two before thinking of costs. Otherwise, if I worry about how much every action is going to cost then the creativity really gets bogged down.

I don't like to think about the budget in any practical way until I'm well into the refinement stage of writing. Often after the 10th or 12th draft.

Considering the (lack of) budget

Now I'm a few drafts in, I have 20 pages written for a short film idea, I have a few friends lined up to help. Now it's time to turn that script into a shooting script.

That scene with the car chase? The bank robbery? The helicopter? Yeah they probably aren't going to work exactly how you envision them, but I wouldn't scratch them out yet. But it is time to consider how you're going to shoot this.

For a recent film (that I'll have an article on soon) we had a few moments of a shootout and stunts. They are quite explosive and bloody in the script, but as we come to make our shot-list we've come up with some good tricks to shoot around the more expensive aspects.

If you haven't seen Tarantino's Reservoir Dogs, it's worth checking out! It's a great film of course, but also a great example of shooting to the limitations of your budget. [SPOILER ALERT] In the film there is some kind of heist-gone-wrong, people are shot, they flee in their cars to get away – but none of that is actually shown. And that's okay. It's still an exciting movie because as the audience we know it happened and we can imagine it.

So think about your script and your budget. What is vital to the story but too expensive to actually show? How can you help your audience infer the action?

How about your stories?

How do you find your ideas and stories for your no-budget films? Do you have some tips or strategies of your own? Let us know on Discord. 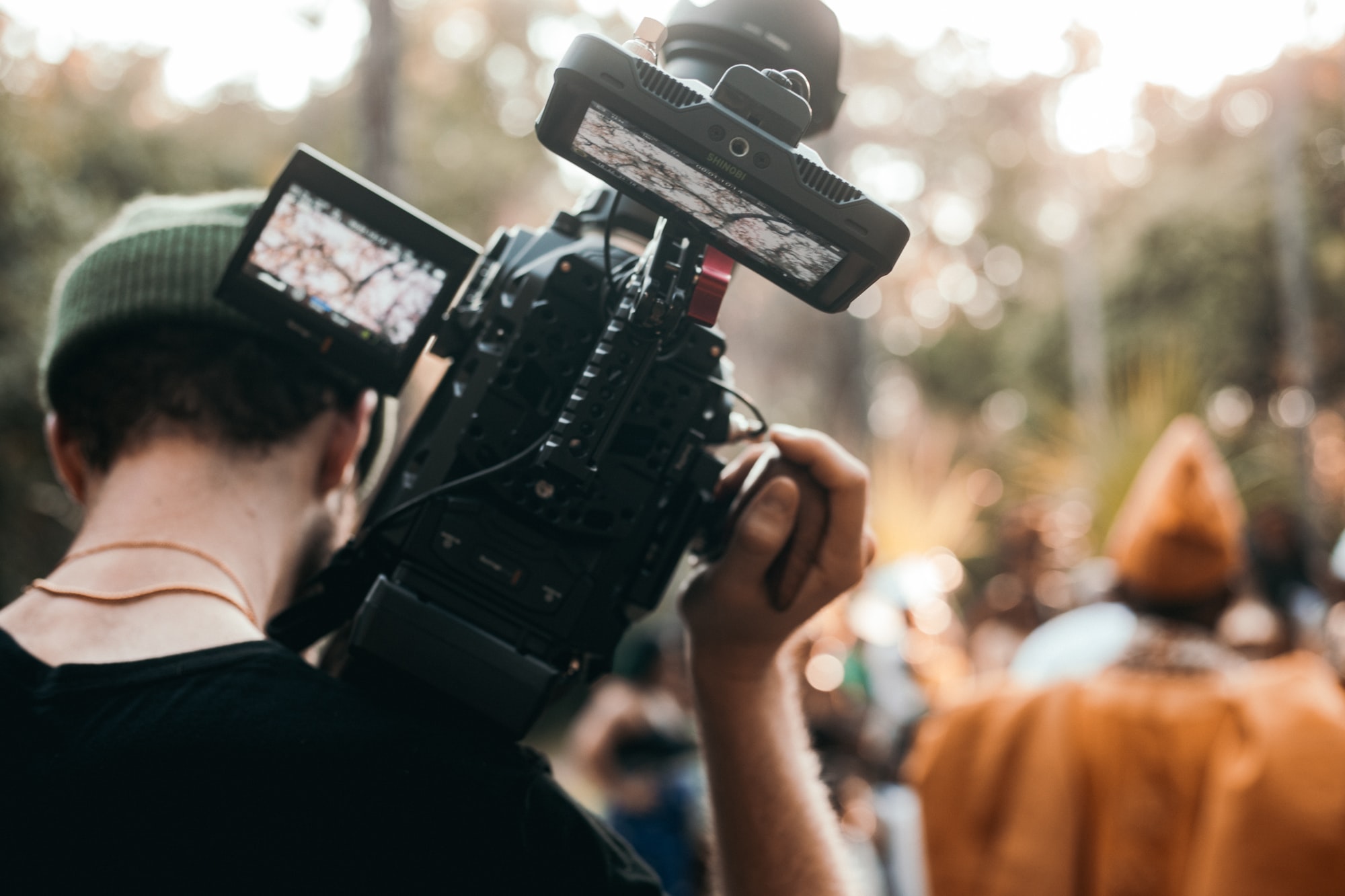 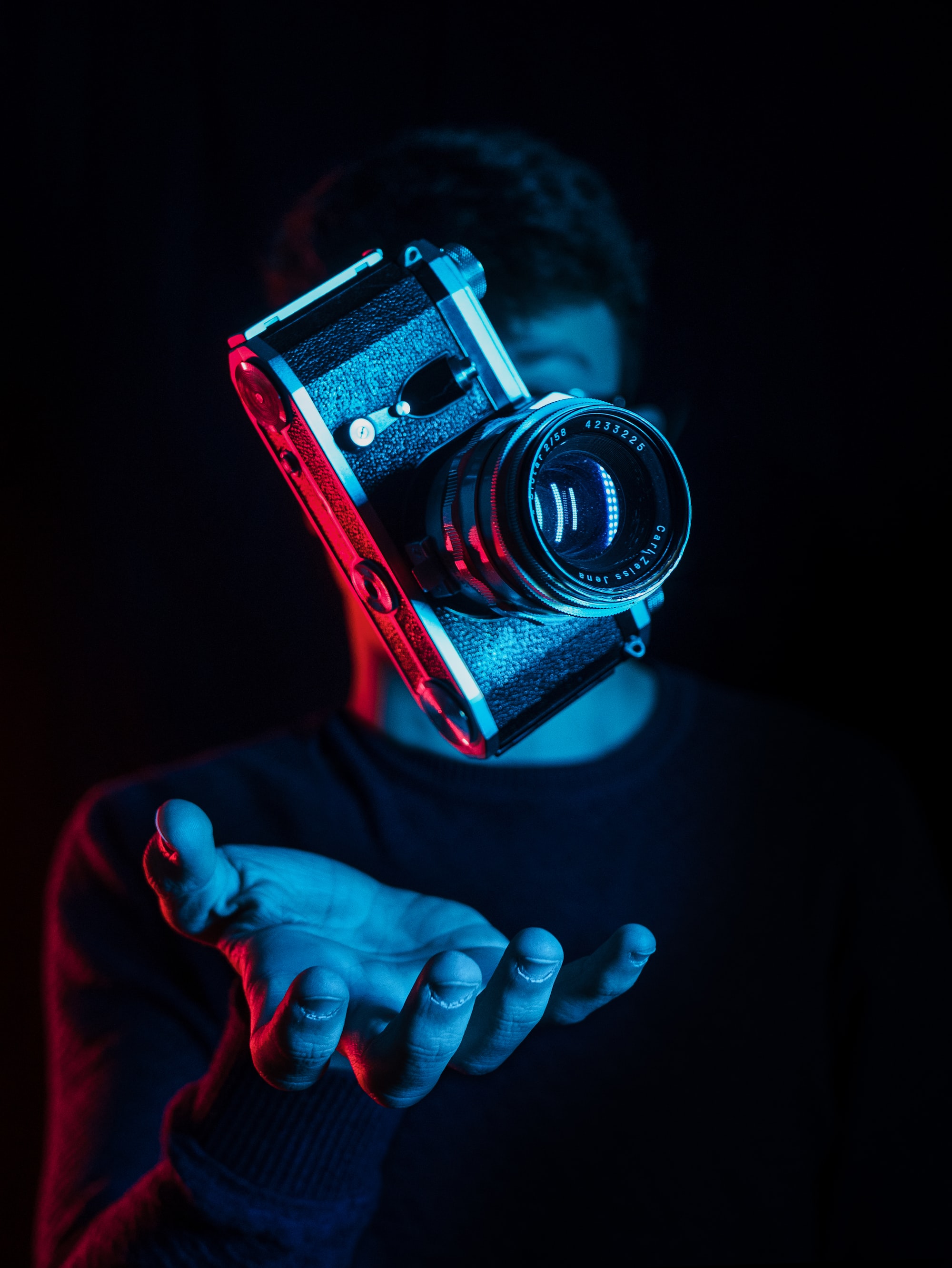 Lately I've been starting a few film projects with essentially no budgets. Because it's a huge challenge that most filmmakers have to face, I wanted to explore the stages I take to get such a project going. 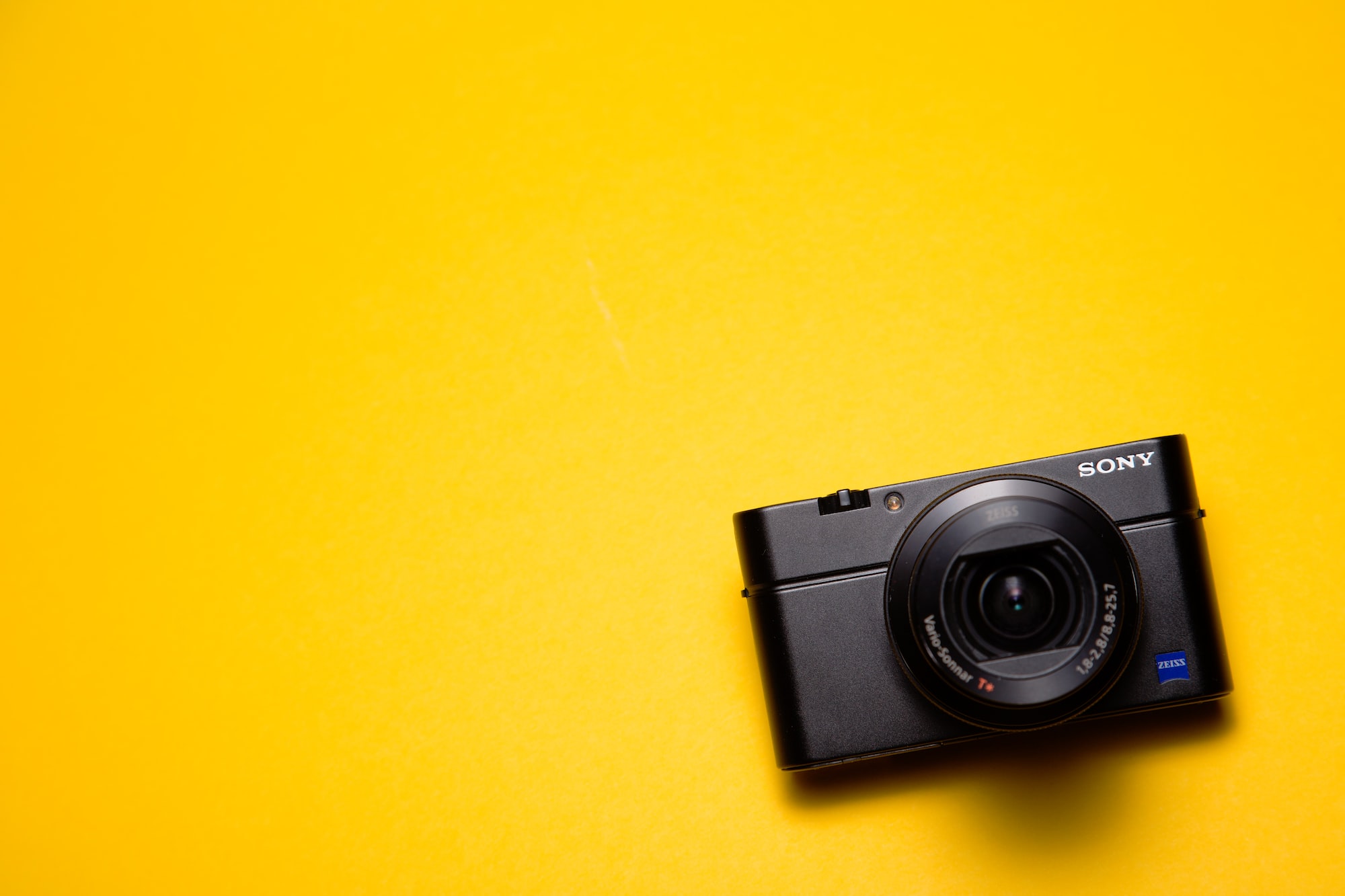 We've pulled together a few of the best options in 2021 if you're looking for a low cost camera for your no-budget film.